The joy of music and dance 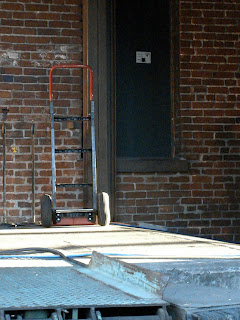 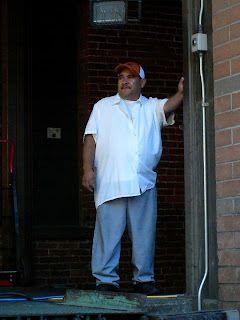 Kevin on guitar and Jesi on drums 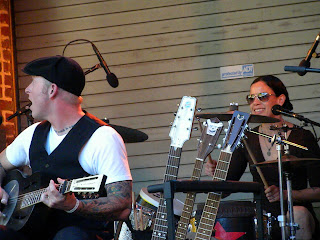 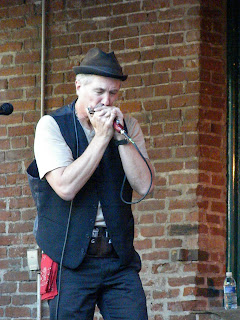 Naima on washboard and also accordian 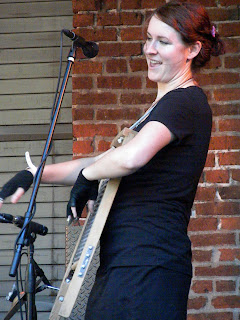 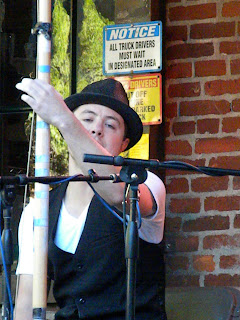 Another shot of Kevin 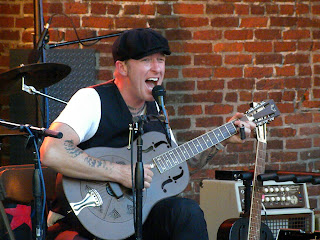 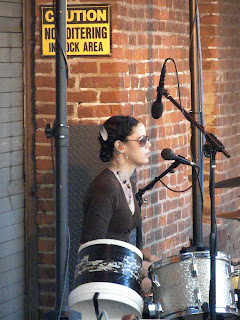 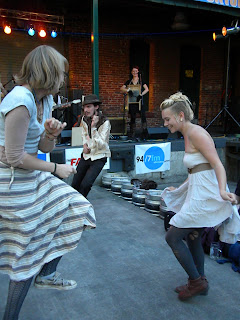 Everyone has their own style... 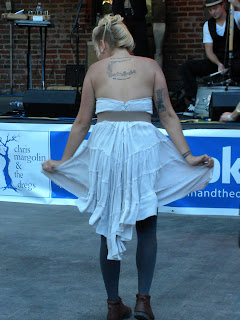 But, Xander had an inexaustable amount
of energy and form 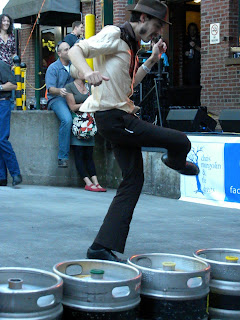 Another equally talented and energy filled dancer joined in 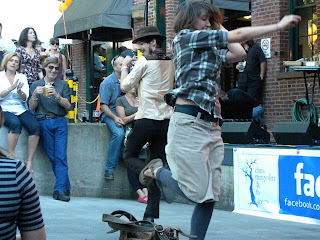 Between the two of them- they entertained all of us... 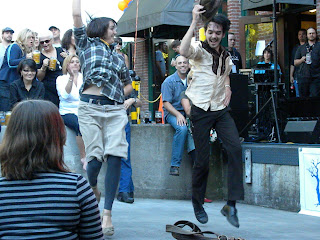 Such delight in dancing 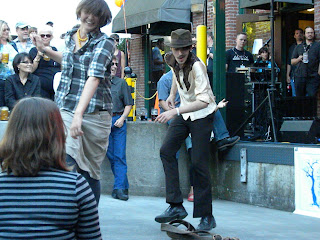 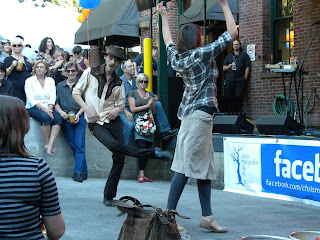 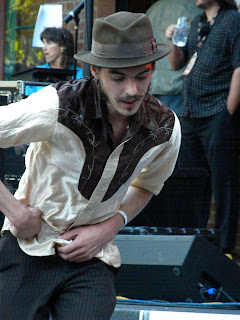 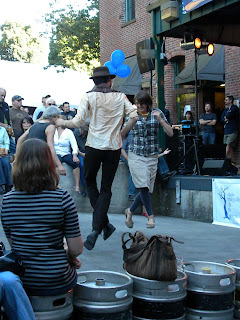 and last but not least- Hillstomp played after Sassparilla
and they were great! Two men that sounded like there
were a lot more musicians than just the two of them.
Check them out: www.hillstomp.com 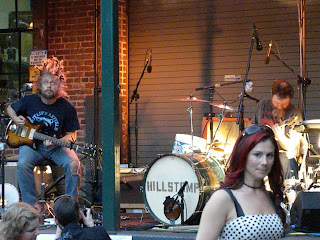 This image is to remind you to save your wishbones for important wishes! Happy Thanksgiving!