Quilts, Birthdays and Other October Events!!!

It's been awhile (!!!) since I last posted-
so here's what we have been doing...
or at least the more important things... 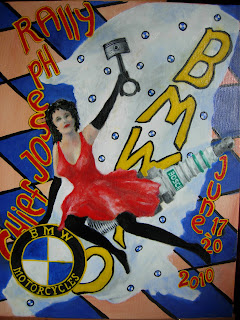 Russell finished the painting for next years
BMWRO John Day Rally T-shirt
and it's caused a bit of a stir because he has
no motorcycle on it......we'll see what happens..
Frankly, I think it's a refreshing change. 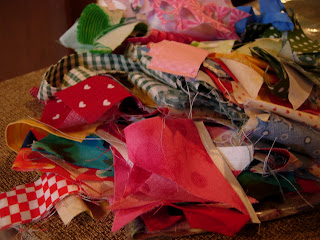 From scraps-come quilts.....
In my little sewing room,
I have made 6 baby quilts. Three are completed-
three more have to be finished with the binding. 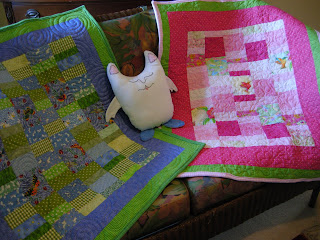 The two above were made for the twins..
a boy and girl plus I made the little
creature in the middle for the "big" sister... 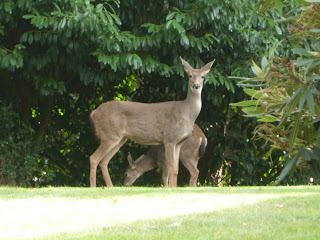 We spotted these two deer-plus another
grazing on a neighbors side lawn.
The house is vacant-so they have moved
right in.... 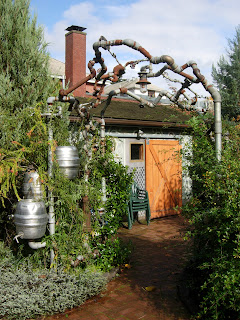 Our good friends Bill and Ewana from
Weed CA came and spent a few days
with us- so we took them to McMenamins Edgefield
for a few beers and lunch....this shot is of an archway
made of old pipes-so clever!
www.mcmenamins.com/index.php?loc=3 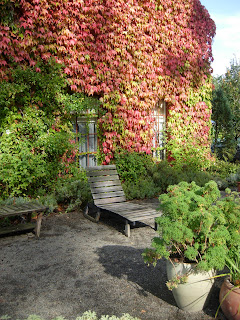 Another Edgefield photo...
Bill bought a small book of Edgefield's history
It is a fascinating place.... 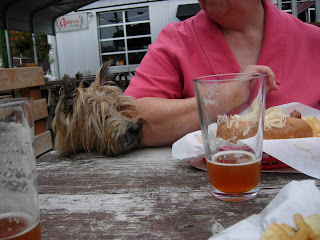 We also went to Amnesia Brewery on N Mississippi
Besides having tasty brews and yummy food-
dogs are allowed so Tuffy could join us!
We fit in occasional trips to breweries
between lengthy and a bit competitive Trionimoe games
www.pressmantoy.com 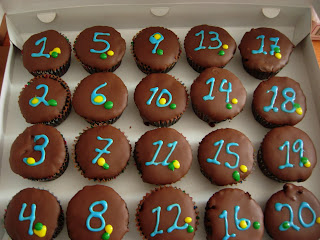 It was Zan's 30th Birthday October 24th
so I made 31 Chocolate Cupcakes
for her party..... 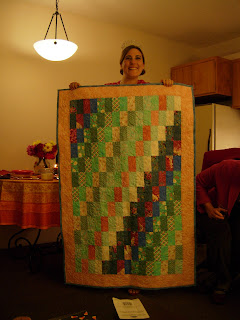 and here's one of the 6 quilts I made.
I never made a quilt for Zan when
she was a baby-so no time like now....
Happy Birthday Zan! 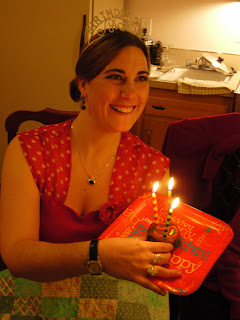 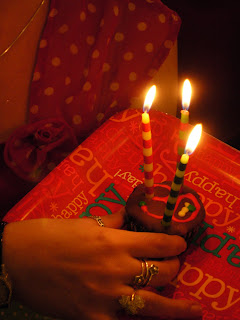 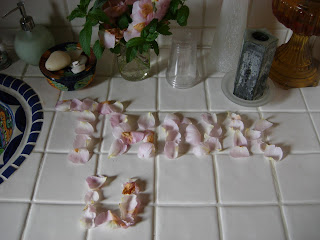