Eerie light created by numerous wildfires....
We've had lots of lightning and consequently
there are currently multiple lightning-sparked fires
burning in Siskiyou County in both federal and state land.
There were over 955 downstrikes recorded. 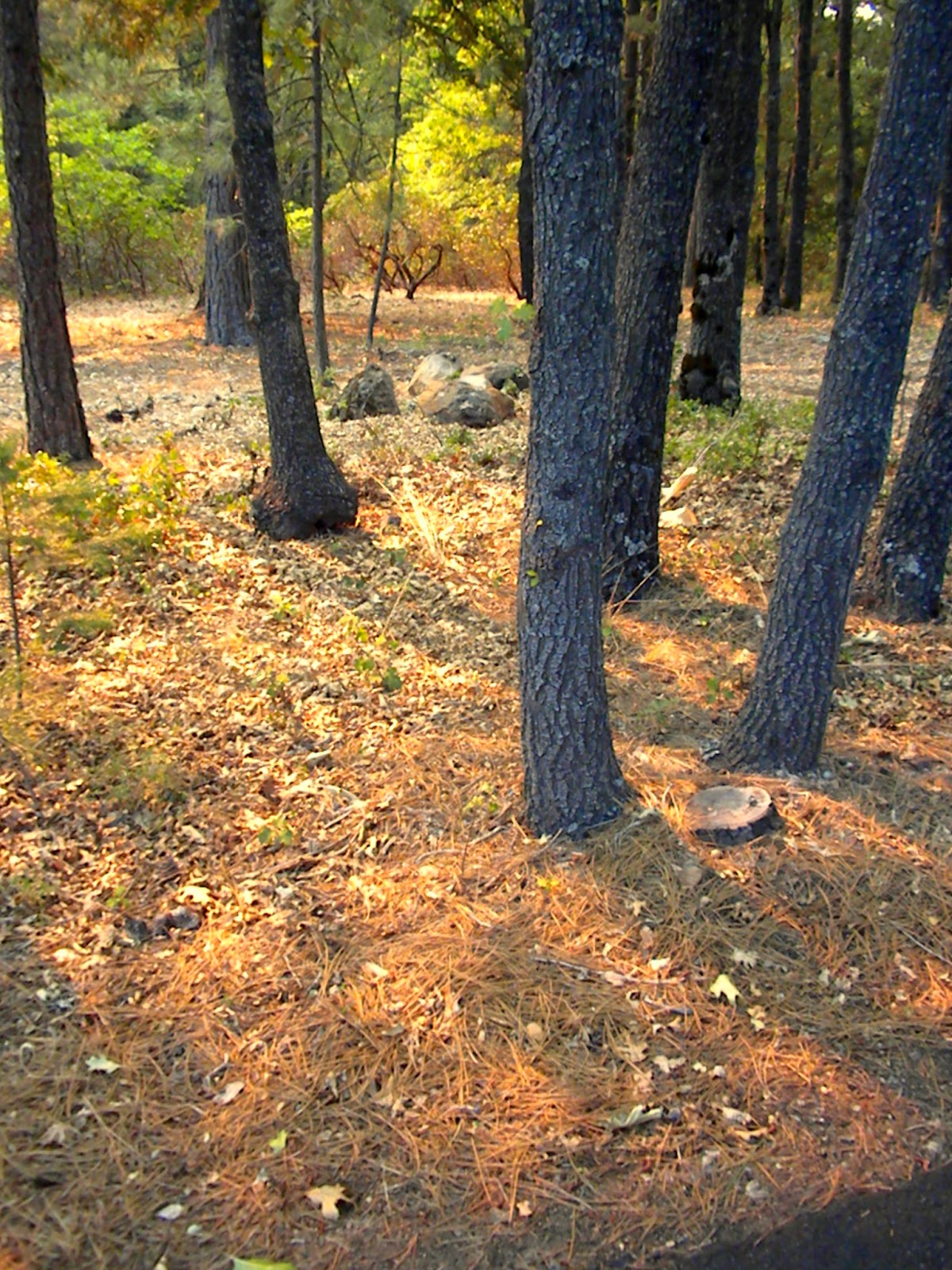 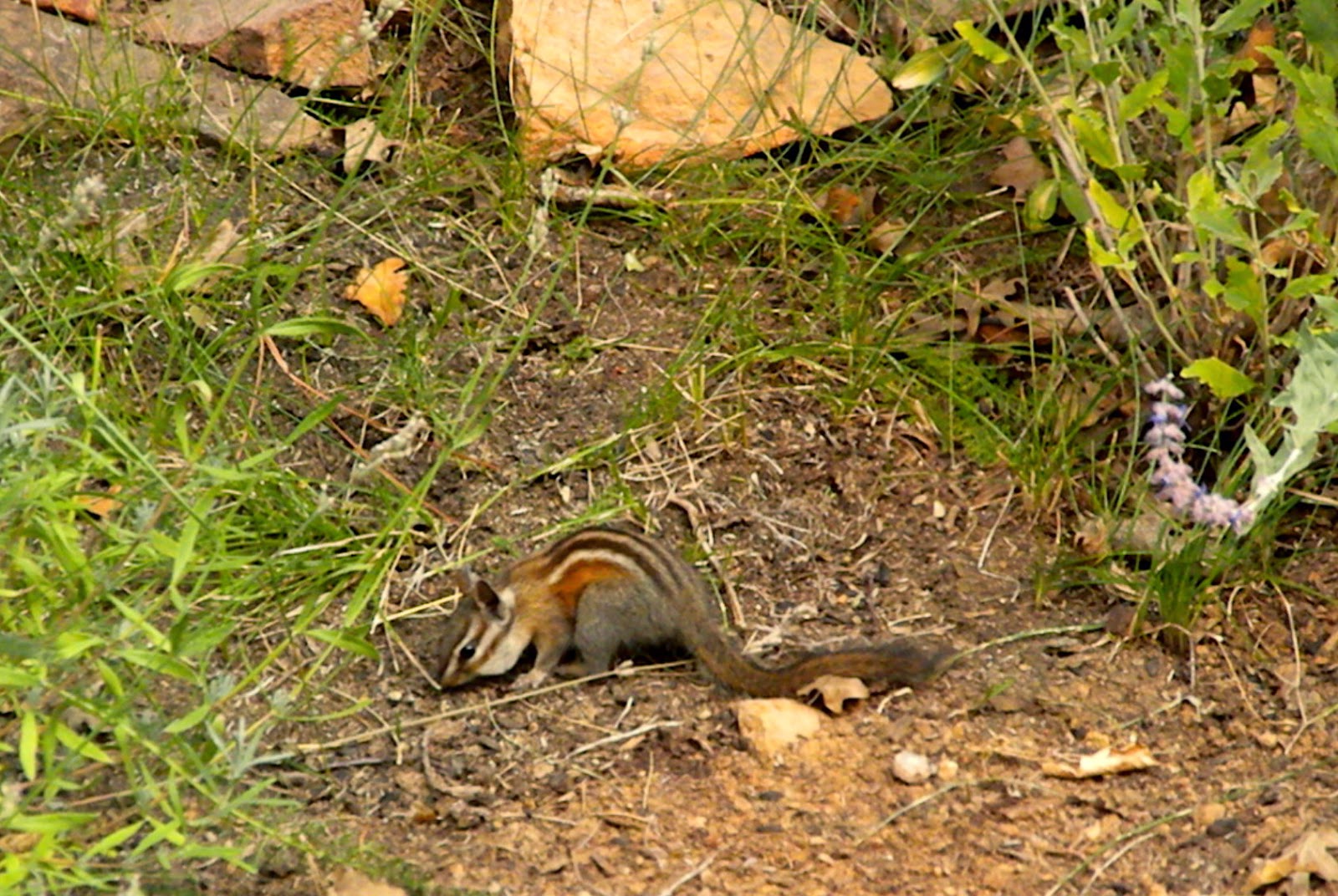 We have not had sufficient snowpack
for at least the past 3 years.
Look at the photos below and compare.
We are in a severe drought.
Hopefully this winter we get snowed in!!! 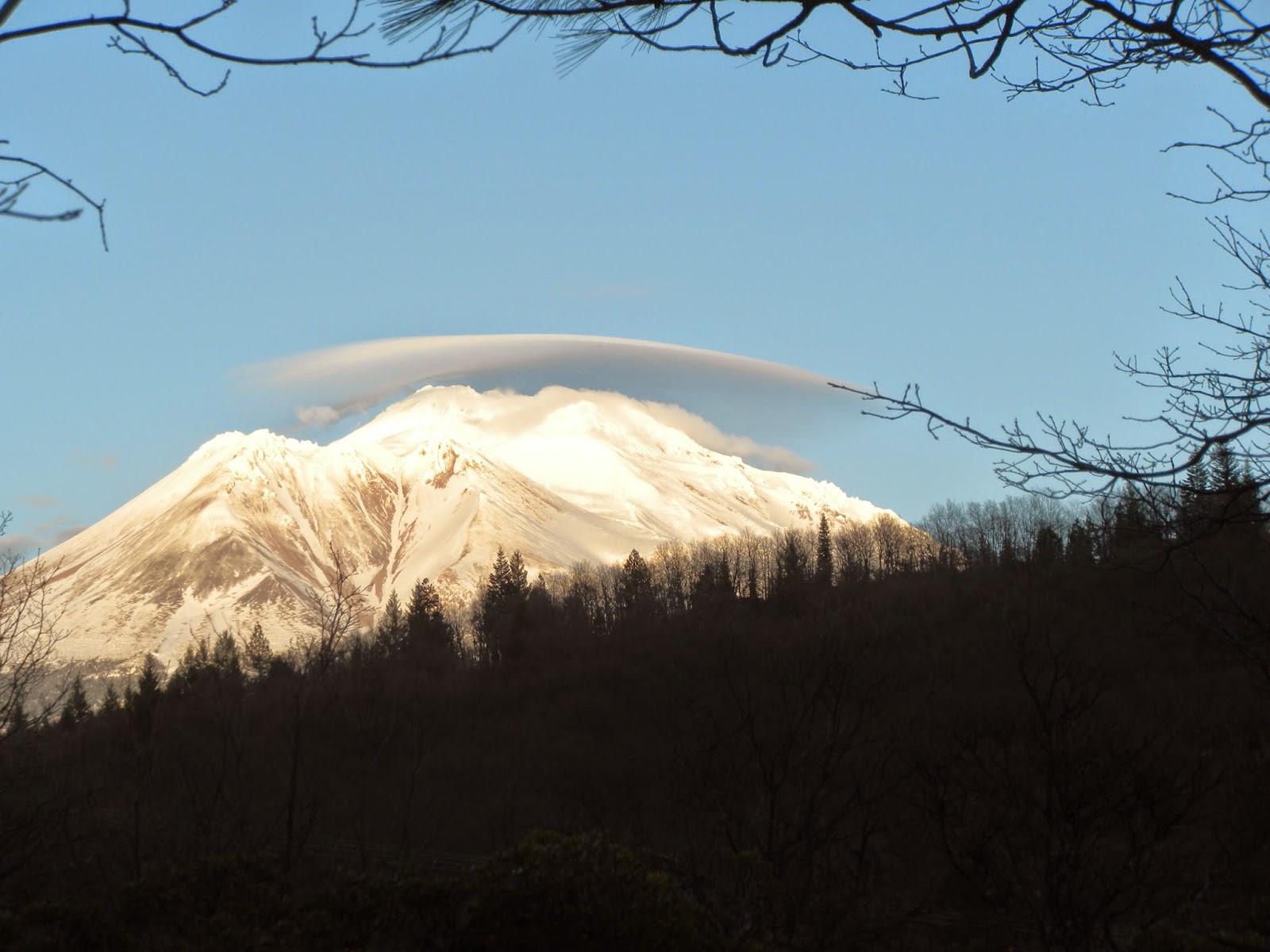 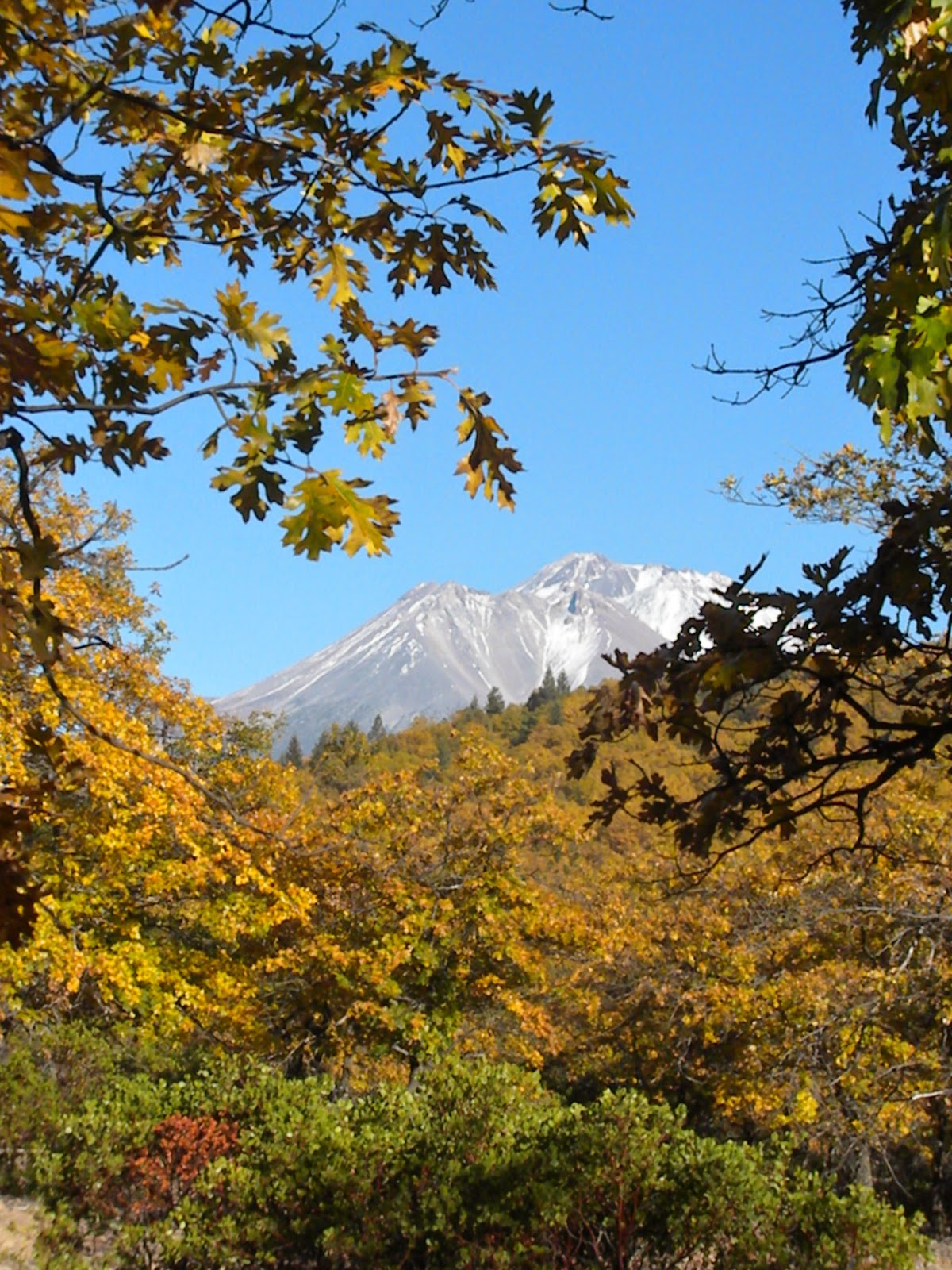 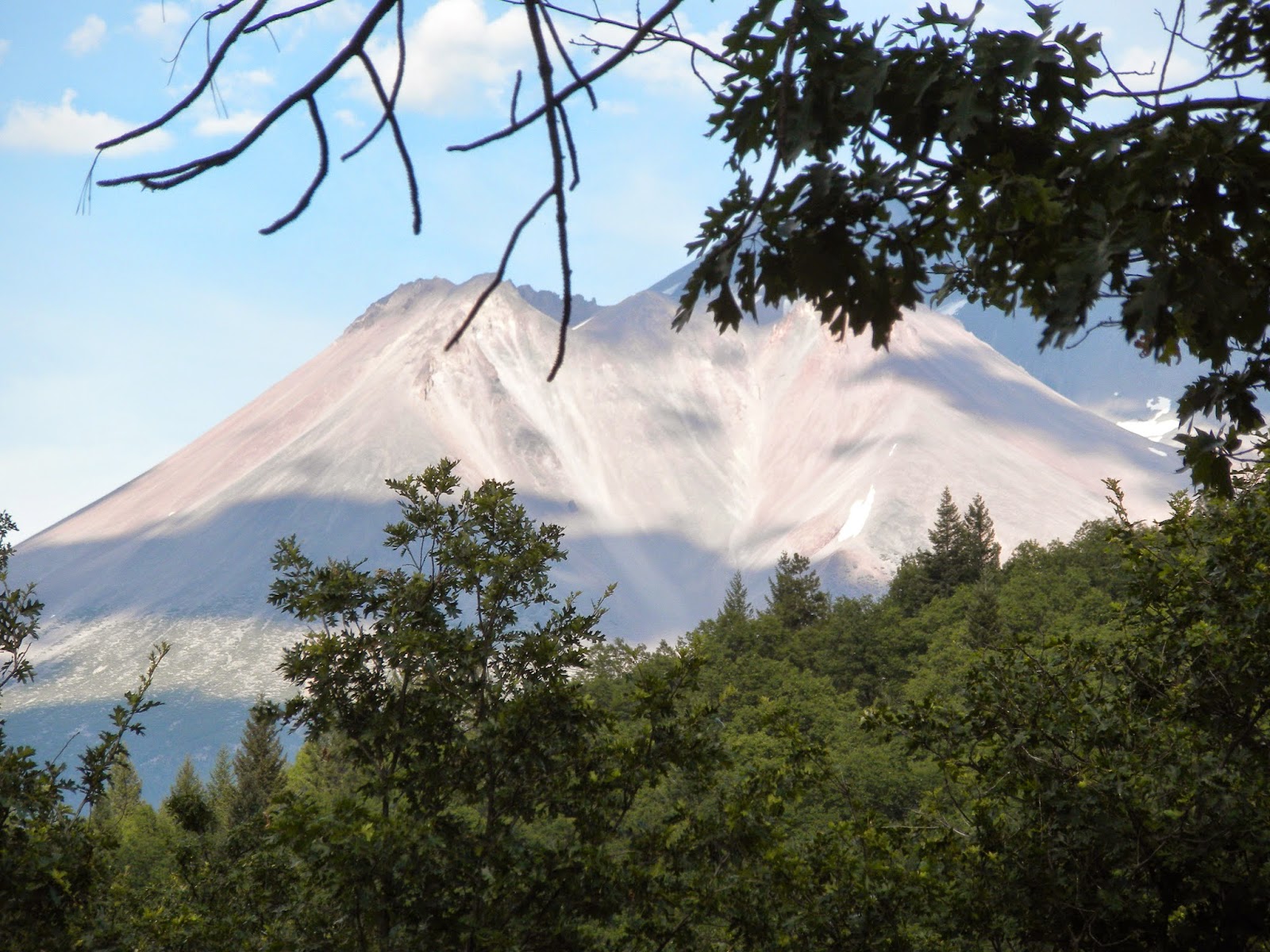