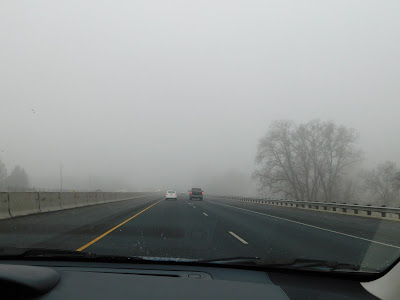 2018 Photo Project
Photo #290
We got an early start last week when
the movers finished filling up the
moving van Wednesday afternoon.
So we took that Golden opportunity
and put Lucy in our pre-packed car
and drove up to Medford Oregon and stayed
the night in a "Cat Friendly" motel. 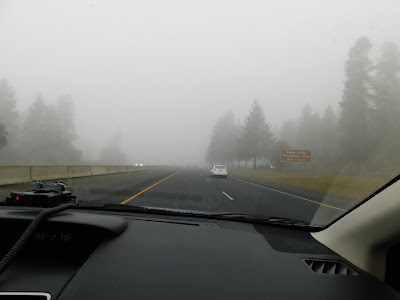 2018 Photo Project
Photo #291
That meant we had a head start as we drove
up to Vancouver early Thursday morning.
Instead of 6 non-stop hours for Lucy
to be in the car, she only had to endure 4 1/2 hours
until we got to the Cat Chalet where she stayed
for a few days until the house was slightly less
chaotic and not quite so full of paper and boxes. 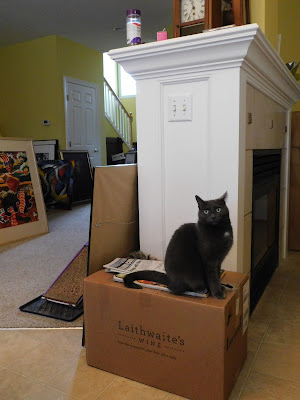 2018 Photo Project
Photo #292
Lucy is pretty much settled even though
we will be unpacking for at least another week.
Have a great Feline Friday!
Thanks Sandee!
~~~~~